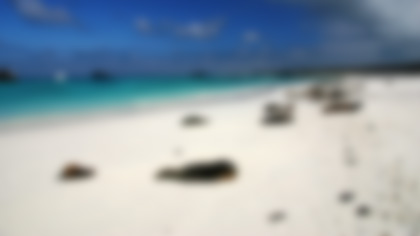 this text does not appear on the site, the glossary page is constructed automatically from the post type.

General Jose Villamil persuaded newly appointed and first ever Ecuadorian president that the Islands should be annexed by Ecuador before anyone else did. The president Juan Jose Flores approved of this plan and granted Villamil rights to rule as governor general on the Galapagos Islands.

Villamil sent skilled craftsman under Colonel Ignacio Hernandez to build a colony on Floreana. On the 12th of February 1832, Hernandez held a ceremony marking the official annexation of the archipelago by Ecuador.